The youth panel discussed what steps the UK has taken to create a better internet, and what more could be done to ensure that young people use technology creatively, responsibly and safely.

Bringing together policymakers, government, educators and industry experts, the discussion at Microsoft's offices considered the responsibility we all have in creating a better internet; including the role that young people, parents, schools and industry play.

Here is what they had to say:

The youth panel visited Number 10 in the morning of Safer Internet Day to share their thoughts with the Prime Minister’s special adviser. 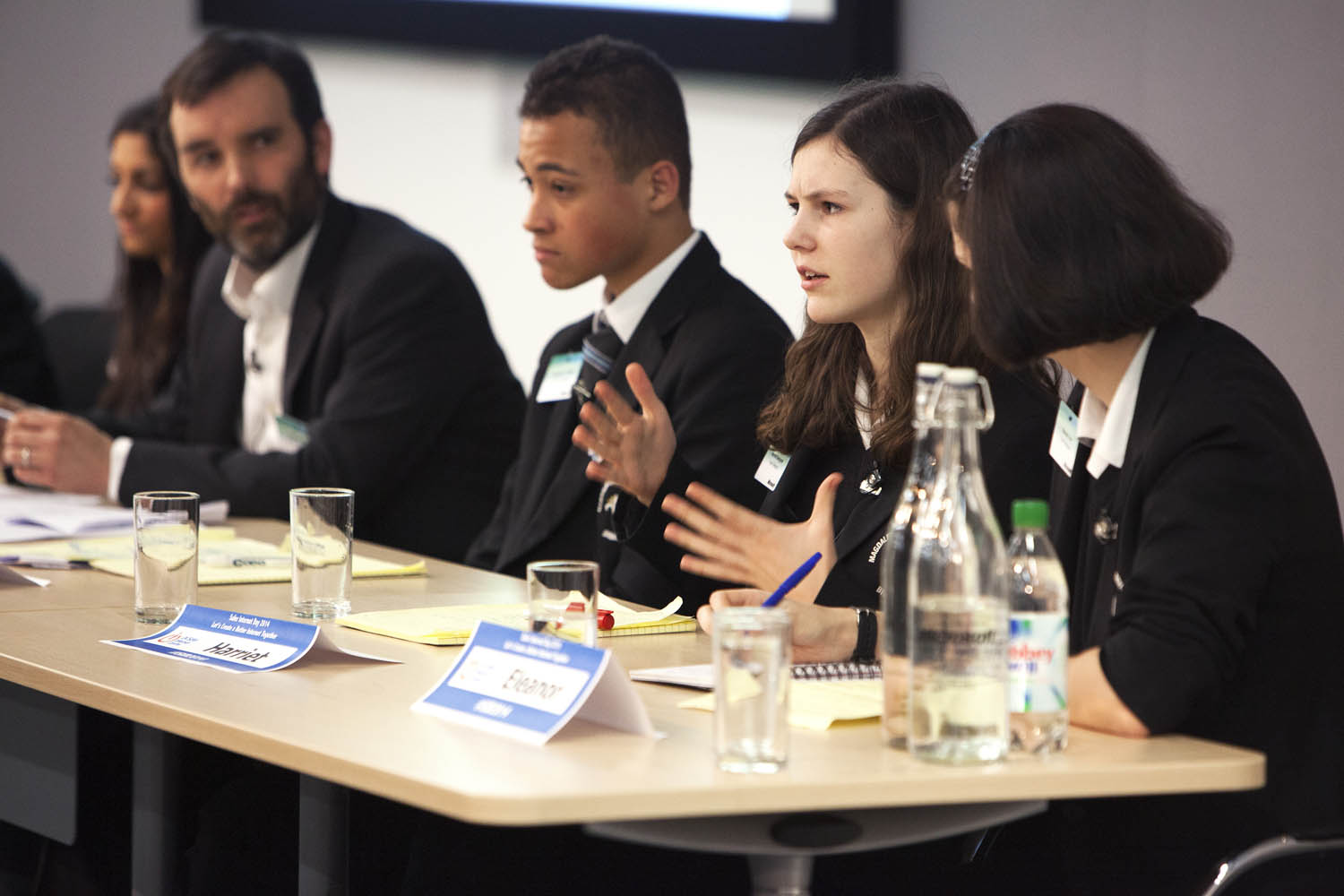 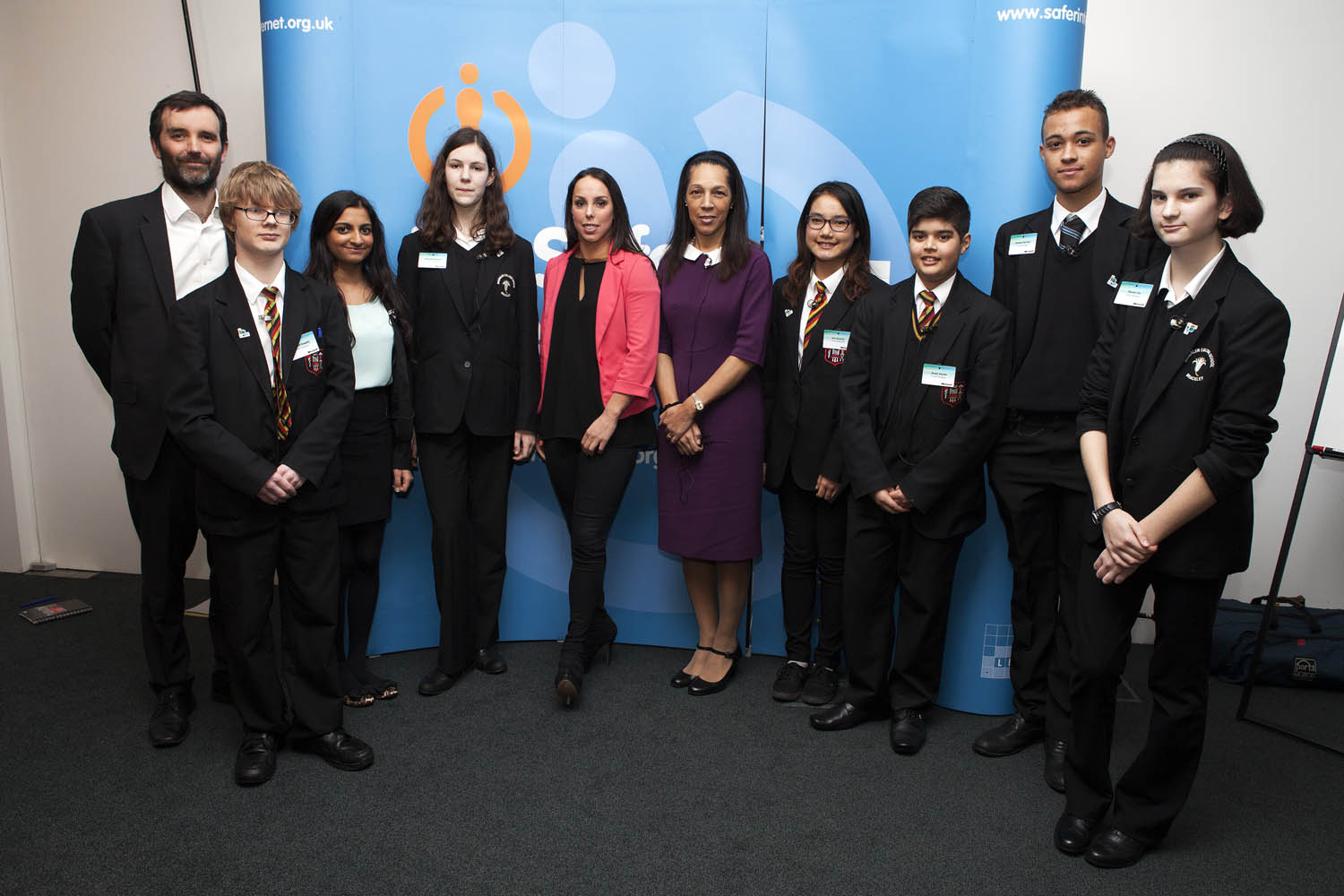